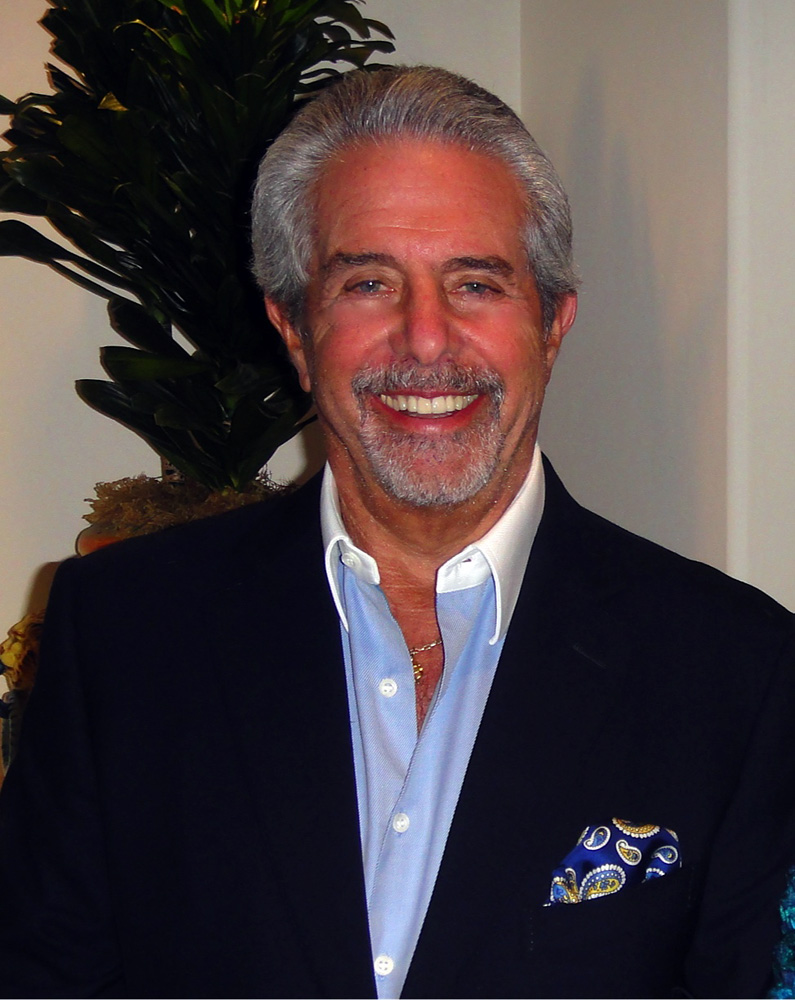 Mr. Solomon began his career in film distribution by loading films onto trucks for United Artists at the age of 18, while attending New York University at night. In 1960, when he was 21, UA sent him to Panama to open the Central American territory for American films. He travelled to Guatemala, Nicaragua, Costa Rica, El Salvador and Honduras, as well as Panama. He was then sent to Bogota, Colombia for a year and was made manager of Peru and Bolivia, living in Lima for two years. He was 24 years old.  He was then hired by MCA, the largest producer and distributor of American television content at that time (now Comcast, Universal, NBC) to start their Latin American television division, and moved to Mexico City and Brazil to open their offices.  He literally put most of the TV Networks on the air in Latin America.  He was 26.  He was then brought back to New York and given international responsibilities, travelling to Europe, Asia, the Middle East and Africa, besides Latin America. At 30, he was made a VP of MCA, the youngest at that time.

After eight years with United Artists and 14 years with MCA, he founded Telepictures Corporation in 1978 and went public 14 months later in January of 1980 (NASDAQ).  He was Chairman and CEO.  The Company started television syndication with a series called “People’s Court” which is still on the air after 32 years, and is the Godfather of all the court shows.  They became the largest U.S. television syndication company and one of the largest international television distribution companies, as well as the owner and operator of six television stations in the U.S. (one in Puerto Rico), and the publisher of six magazines, including US Magazine, which they bought out of bankruptcy with Jan Wenner (Rolling Stone). Their stock went from $3.00 to $32.00 within a couple of years.

Seven years later Telepictures merged with Lorimar to form Lorimar Telepictures Corp. (American Stock Exchange), and he became the new company’s President, serving on its Board of Directors.  Mr. Solomon, with his partners, led Lorimar Telepictures to become the largest television production and distribution company of American content in the world, producing TV series such as Dallas, Falcon Crest, Knot’s Landing, Alf, and many more at their studios, which was formally the MGM Studios and is now SONY Studios.

Four years later, Lorimar Telepictures was acquired by Warner Bros. Mr. Solomon then became President of Warner Bros. International Television, heading up the company’s sales and marketing to television, cable and satellite companies internationally.  Under his leadership, Warner Bros. became the largest (by 2.5 times) TV program distribution company in the world. He was also responsible for investments in the telecommunications area internationally.  He is a co-founder of HBO Latin America, the leading pay-tv service in Latin America. He opened the door to Western programming in China, Russia, India and many more third-world countries. He also co-founded the first satellite-delivered station in Scandinavia (SF Succe), co-owned a TV and feature film production company in India (Armitraj-Solomon) and France. He was the first international distributor of The Grammys, MTV and “E” Entertainment Channel, and is a Founder of the American Film Market Association, and is a member of the International Council of Television Arts & Sciences.

Following a five-year tenure at Warner Bros., in which he increased international television revenues more than 400 percent and built a lasting international structure, Mr. Solomon left to launch his own television communications company, Solomon Entertainment Enterprises. He distributed independent TV product to the international and domestic markets and formed a partnership with Canal Plus (France) and UFA (Germany) to produce TV movies.

Simultaneously, for three years he created El Camino Entertainment Group, Inc. (now called North American Midway), the largest Midway operating company in North America, by consolidating six of the most important family-run companies in the U.S. and Canada, consisting of rides, food and games, serving state and county fairs in the US and Canada.  This business was bought out by a large investment fund, and then by a management buy-out.

In 2013 he partnered with SMGBB (Shanghai Media Group Broadband), which streamed Chinese language broadcast networks live on the internet worldwide (except China).

Truli Media Group, Inc. was founded by Solomon in 2010, and he served as Chairman and CEO. Truli is a digital Platform and  aggregator of content, focusing on family and faith. Truli was sold to Chicken Soup for the Soul Entertainment in 2018.

Digital Content International (DCI) is a company he founded in June 2017. It is a global aggregator of original and licensed content that is distributed to terrestrial and digital networks over CDN world wide.

Solomon is a Founder and Chairman of INVOLVY AB, an advisory firm based in Sweden.  Its founders are based in different European countries and in the US, and partners with developing companies to nurture growth and support expansion.  INVOLVY AB contributes professional skills and an international network, working in projects involving partnerships and investments to push growth and sustainability.

He has also been made a Member of the Executive Committee of Working Nation.  This is a nonprofit media content company focused on the future of work and how corporations, governments, nonprofits, and educational institutions are working to close the jobs skills gap that is threatening to disrupt our economy.

He is a Board Member of GIVE NATION, which is a global social impact project whose goal is to make a positive impact for a better human existence through the empowerment of children.  It partners with advanced technology, leading educational programs, businesses and charities in the pursuit of its goal.

Solomon has recently been appointed a Board Member of THE GENIUS INSTITUTE.  This technology platform is dedicated to the development of the individual, in attaining professional goals and in creating rewarding relationships.  More importantly, this program has been designed to aid organizations in their interactions with employees so that they can build a sustainable track record in their performance and growth within the company.

He has joined the Board of Advisors of a new venture, Back to Space. The goal of the company is to inspire and enhance an interest in science, engineering and space, by constructing a high-tech lunar landscape experience facility in Texas.  This facility will have the ability to simulate riding in a rocket, landing on the moon, and experiencing a walk on the moon’s surface.

Mr. Solomon was educated at New York University’s Stern School of Business, where he served on NYU’s Board of Overseers (33 years), and also at Boston’s Emerson College. He was awarded an honorary Doctor of Law degree from Emerson in May 1991, and in October 2019 he was appointed to their Board of Advisors.

He is a member of the international honor society, Beta Gama Sigma, membership of which is the highest recognition a business student can receive anywhere in the world.

He is a Founder of The Sam Spiegel Film & Television School in Jerusalem, and was Founding Chairman of The Jerusalem Foundation of the West Coast of the United States. He is also the Honorary Chairman of Actors Equity of China, being the first American to ever hold this post.

He co-founded and is Chairman of the Careyes Clinic in Jalisco, Mexico which serves 4,000 people a year. He has also been on the Board of The Jeffrey Modell Foundation for the past 30 years.

In March 2013, he followed in the steps of many famous Americans in being nominated to receive the annual Ellis Island Medal of Honor.